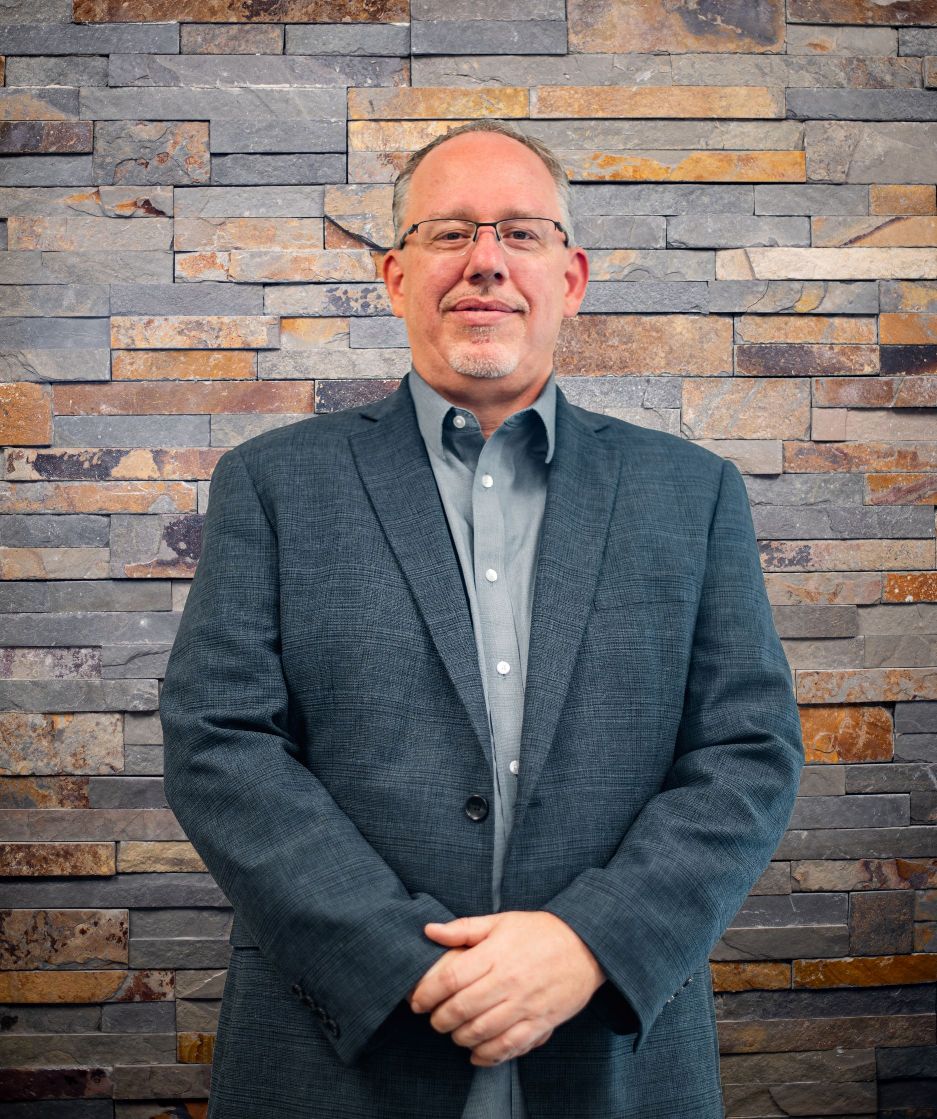 Jeff McCaffrey is a Principal in the agency and began his career with a large regional insurance company in 1992.

He started as an underwriter in both personal lines and commercial lines and eventually served as the marketing rep. for that company in the Twin Ports and Northern MN. In 2004 Jeff left the "company side" of the business for the "agency side" and formed Twin Ports Insurance. in 2018, the agency re-branded to J3 Insurance. Jeff has a Bachelor of Science Degree from the University of WI Stout where he majored in Applied Math and Actuarial Science. He obtained his CPCU designation in August of 2000.

Jeff enjoys sports — especially watching his nieces and nephews games. He also enjoys spending time with friends and family. He believes this year is the Vikings year.